What is Parkinson’s Disease?

Summer is an amazing time to get outside and enjoy the gorgeous fresh air and summer gardens with all of the beautiful flowers in bloom. But what if all of a sudden that was lost on you? In other words, what if you lost your sense of smell?  Many people are aware that those diagnosed with Parkinson’s Disease will suffer tremors and mobility issues but did you know that a few of the very early symptoms of Parkinson’s Disease include constipation, vivid dreams, small handwriting, and loss of the sense of smell?

What is Parkinson’s Disease?

Parkinson’s Disease is a progressive, complex neurological disease that is unique to each person diagnosed. It affects body movements because it is caused by the impairment or death of nerve cells in the brain. It impacts the brain cells in an area called the substantia nigra which leads to a reduction in the brain chemical Dopamine, crucial for controlling movement.

Some of the symptoms of Parkinson’s Disease include: 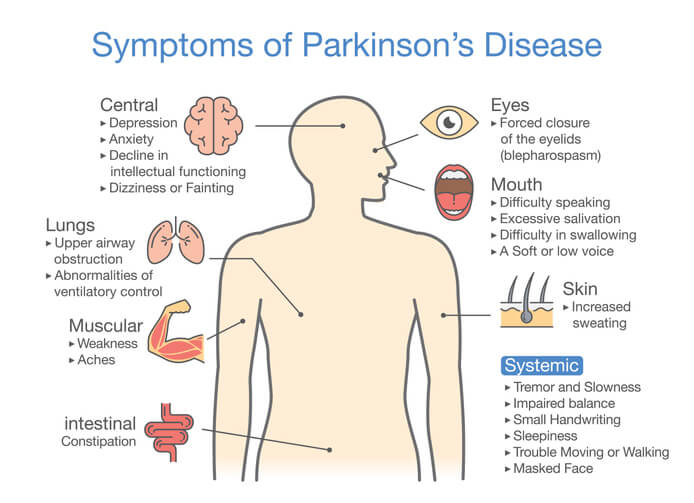 It is not as well-known, but non-motor symptoms are just as common in Parkinson’s. A person may also experience neuropsychiatric and cognitive issues such as:

Individuals with Parkinson’s Disease may experience sensory non-motor changes too. These include:

Parkinson’s Disease may be complicated by chewing problems or swallowing problems so food may need to be cut up or pureed. Smoothies could be a good option for occasional nutritious meals. 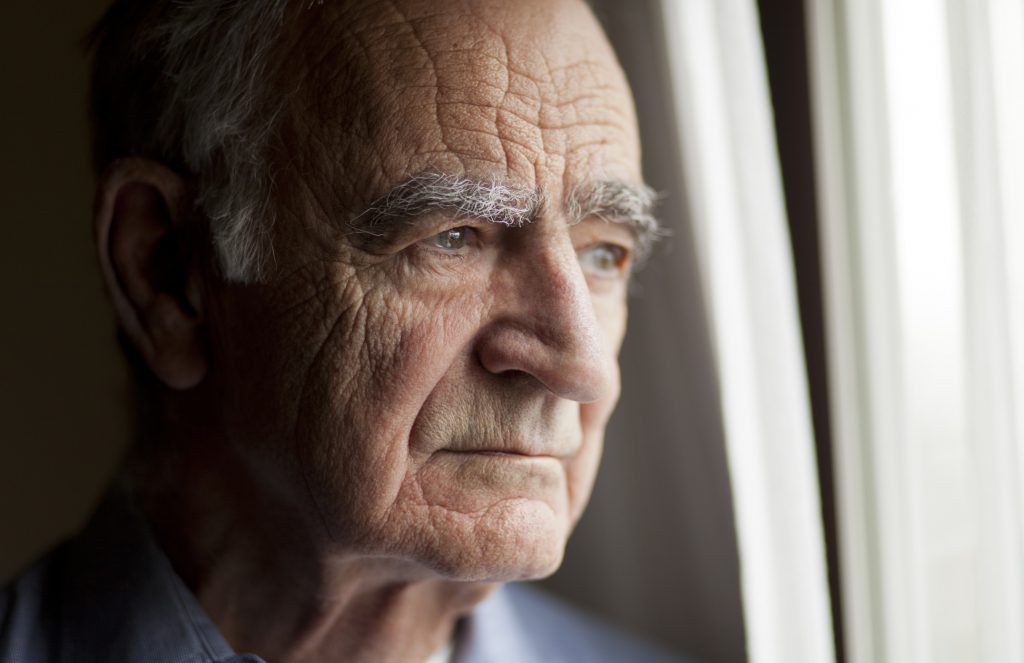 The cause of Parkinson’s Disease is unknown but it is thought to be genetic or due to exposure to certain toxins. There is no cure as of yet, but there are medications to control symptoms.

I myself as a Register Nurse have cared for many people diagnosed with Parkinson’s Disease in my career but I must say I’ve learned the most about this medical condition from a gentleman named Larry Gifford.

Larry Gifford is a husband and dad who at the age of 45 was at the top of his game in his radio career until he started dragging his foot. He thought it was because he was overweight. Then when his inquisitive 8-year-old son asked him why his hand shook, he thought he’d better find out why.

Larry decided to start a podcast to share his own story and educate the public about Parkinson’s Disease. In his podcast, “When Life Gives You Parkinson’s”, he discusses how the diagnosis of the disease has affected his life as a husband, dad, son and brother. He discusses the impact on his career, trying cannabis as a sleep aid and his hope for a cure. 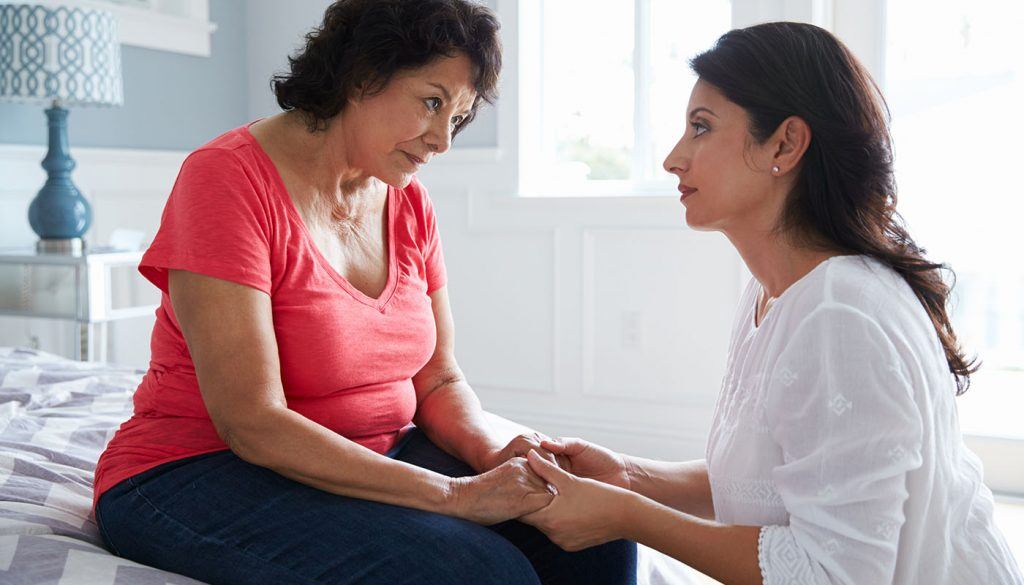 Advice For Those Caring For Individuals with Parkinson’s

Larry says, “Parkinson’s symptoms evolve from day to day. We want to button our own shirt, shave, tie our shoes and get to a standing position on our own. Some days we can do it, others we struggle and some days it’s futile.”

He suggested to caregivers to give them some extra time and space to try and do things. Those with Parkinson’s Disease may get frustrated along the way, but they also value their independence. Patience is important as the new normal is figured out by each individual.

Being present and supportive is the best way to show your love and care. Here are some resources for caregivers:

Looking for more articles about senior health and wellness? Be sure to check out the Caring Blog! 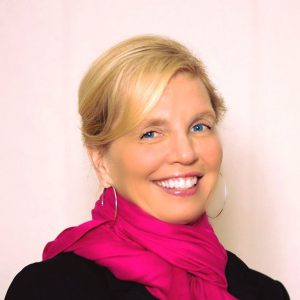 She is a Registered Nurse, a Nurse Continence and Sexual Health Educator.

Her TEDx talk on the No Sex Marriage has received over 17 million views.

She is also the Executive Director of the Women’s Health Initiative Network, an organization to raise awareness about women’s reproductive, bladder, vaginal and sexual health.

She is author of the book, Sex & Health: Why One Can’t Come Without the Other.

Maureen is the recipient of the 2009 VCH Nursing Excellence Award, a 2013 YWCA Women of Distinction finalist and the 2016 Vancouver Board of Trade Community Catalyst Award. Her website is Back To The Bedroom.  Her blog is 50 Shades of Pink.

The How To Care Conversation Series: An Inspiring Take on How to Care for Others

What are my choices for long term care?

What’s the difference between private home care and community care?

How Your Nurse Improves Safety at Home

Stay up to date

Celebrate aging with us! Get the latest news in home care, and access to exclusive tips on Happier Aging.

Get Started with a free consult